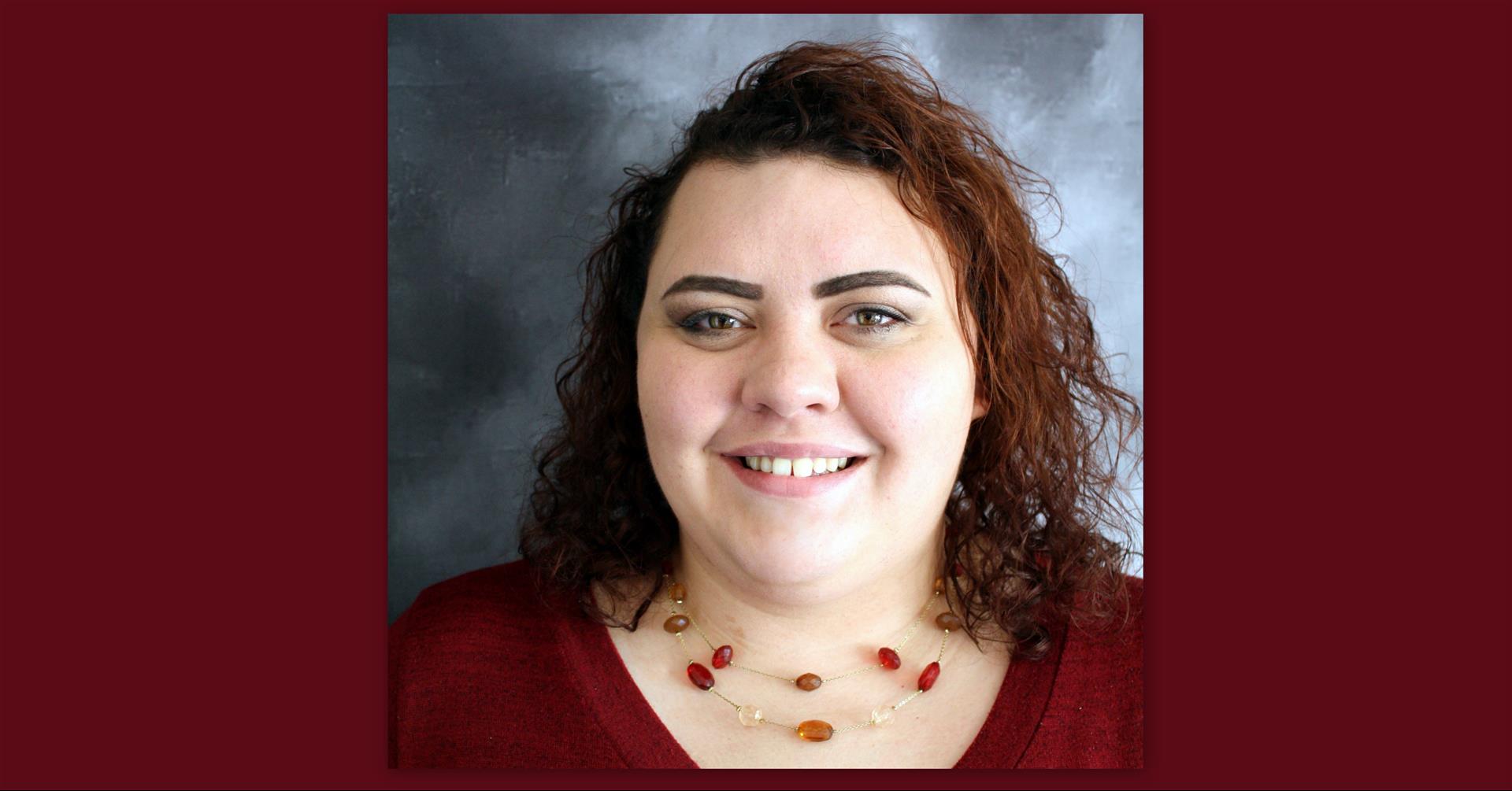 Moriah Garst is the new dining services director for Farmington Presbyterian Manor. Originally from Phoenix, she moved to the Farmington area when she was 13 and attended the Culinary Institute of St. Louis at Hickey, where she earned her Associate of Culinary Arts. After graduation, Moriah interned at the University of Notre Dame before moving back to the Farmington area.

“That was pretty cool – I worked at the main kitchen on campus. I was mostly in the bakery where we made high volume food. At one point we made 150 dozen doughnuts for a campus event. It was when football started, which is a huge deal there,” said Moriah.

Another incredible experience on her resume includes volunteering as a chef at Busch Stadium for the 2013 World Series.

“It was an amazing experience – not everyone can say they worked there. It was when I was in culinary school. A few of us got to go and cook for the VIP suites and they had a big gala of 3,000 people in the Red Bird Club. I was doing the desserts for that. We had to make sure the tables stayed full. It was cool … there were ice sculptures everywhere!”

If you have a sweet tooth, Moriah is a good person to know. Aside from her day job on our campus, she has a side business making cakes and other desserts: Mo’s Cakes and More.

“I’m known for my chocolate chip cookies. It was my grandma’s recipe, and I tweaked it a little bit. My dad always told me I needed to sell them. I’ve been doing that for about a year. It’s fun and crazy to see what people come up with for cake ideas,” said Moriah.

While she likes to bake sweet treats in her free time, Moriah enjoys taking care of her team and residents during the day.

“At the Presbyterian Manor, working on teamwork is my number one priority—making sure my staff is getting along and working together to do what’s best for the residents,” said Moriah. “I like being in the kitchen and who I work with. I have a lot of great employees.”

While she may be known for her desserts, Moriah has one favorite thing to cook: “Chicken alfredo pasta!”

When she’s not in the kitchen, Moriah enjoys spending time with her husband, Skyler, her stepdaughter and four dogs.

Posted on
September 6, 2019
by
Cindy PMMA
filled under
Employees
« Back to Blog