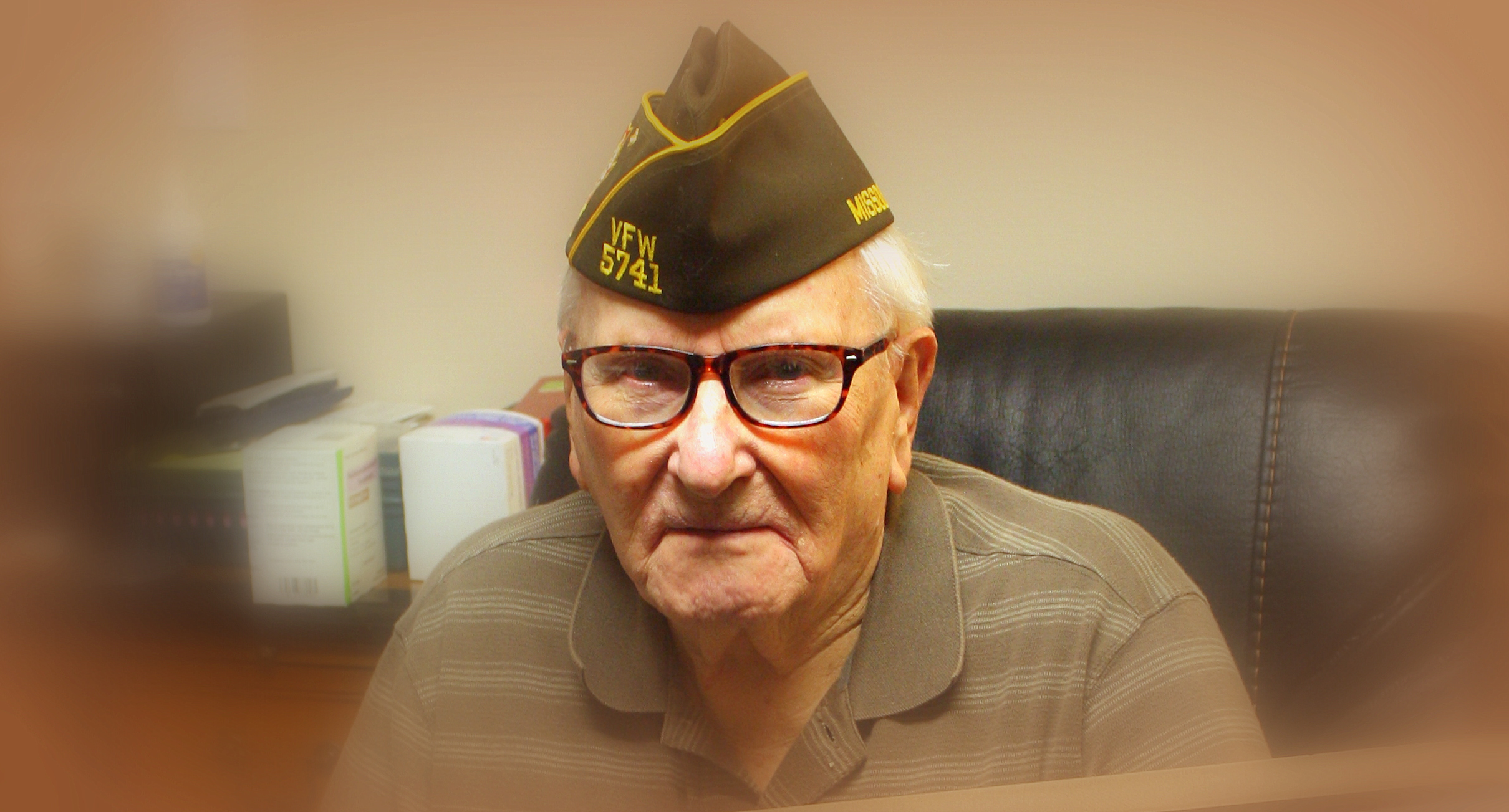 John Garland has done things most people have only read about in books. In his 92 years, John has crossed the country, traversed the globe and led numerous lives—each filled with its own set of gripping stories and cherished memories.

John’s adventures began at the age of 16 when he abruptly quit school and left his home in Arkansas.

“My dad owned a small farm and I kind of just got tired of that and tired of school,” said John. “I learned about this government program where they taught you how to weld and promised you a job in a shipyard anywhere in the country.”

Having met someone in his hometown who had worked as a welder in Seattle, Wash., John decided it would be his ultimate destination and for the next couple of years, John worked in the shipyard there while living in a boarding house—a time in his life he would only describe as, “kind of interesting.”

At 18, John volunteered for the Army. But while many of his fellow soldiers were fighting in Europe and Japan, John found himself stationed back in Arkansas where he was responsible for guarding German POWs. That assignment would eventually lead John to Europe when he was asked to accompany those POWs back to Germany where they would be allowed to re-enter civilian life.

But like many of the stories of John’s life, his trip overseas wasn’t without its adventures. While the journey from New York to Germany was a smooth one, the return trip was far more harrowing.

“Coming back, we loaded the ship with American soldiers who were going home, and we ended up getting caught in a typhoon—it was so bad,” said John. “But here I am.”

John’s time in the service didn’t leave him completely unscathed, however, and he would eventually find himself in a military hospital due to a foot injury. While there, surrounded by severely wounded soldiers, John got direction for the next chapter of his life.

“After I got out of the service, I felt like God called me into the ministry,” said John.

There was a problem though. To serve as a preacher, John would need a college degree and he had never even finished high school. But John was never one to let an obstacle like that hold him back.

“There was a junior college 30 miles from where I lived where I took the GED,” said John. “Eventually I went on to college, where I not only got a bachelor’s degree, but a master’s in English.”

With degrees in hand, John began teaching school during the day while preaching on Sundays and leading Bible study on Wednesday nights.

Eventually, John and his wife, Bernice, would relocate to Terre Du Lac where they would raise a daughter. When Bernice passed away after 60 years of marriage, John decided it was time to move to a place where he could get better care and chose Farmington Presbyterian Manor.

Ten years later, John spends his time at the community writing and connecting with his former students online.

Posted on
December 21, 2020
by
filled under
Residents
« Back to Blog