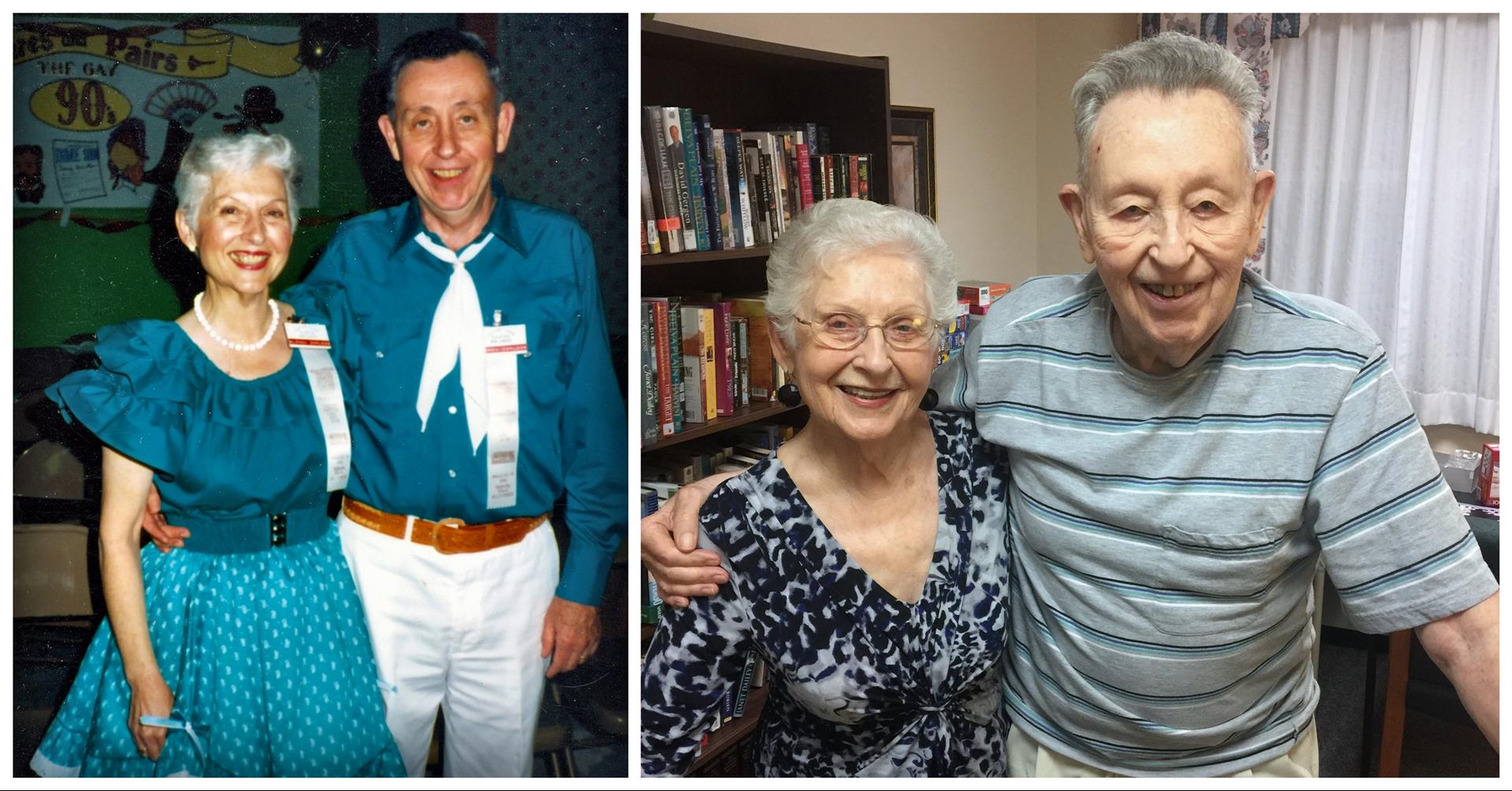 The Corless family has been prominent members of the Farmington Presbyterian Manor community for generations, with Warren and Glenda Corless residing at the community for the past 24 years. Over those years, the Corless’— like many of the families who call the community home — saw the need for increased meeting space to accommodate family gatherings and were excited by the campaign to build a new Fellowship Center.

“We’ve been to a number of things at the Presbyterian Manor over the years, and there’s just not a good space for getting together with more than 10 people,” said Warren and Glenda’s son, David Corless. “When we first heard about the Give. Gather. Grow. fundraising campaign, and got a letter in the mail, I talked to my wife, Cecilia, to decide how much we were going to give.”

Progress on the new fellowship center was something that was of special interest to David’s dad, Warren.

“He was real excited to see the old building come down. I think it was a big day at the Manor, because everyone came out and watched. It was important to them.”

Unfortunately, Warren passed away on June 21 and didn’t get to hear about the gift his son and daughter-in-law made in his honor. And when David’s mother learned about the gift, she wasn’t exactly shocked by his generosity.

“I wasn’t a bit surprised. They’re always glad to give to anything that helps here,” said Glenda.

For Glenda, a new fellowship center is just icing on the cake on what she considers the perfect place to call home.

“It has been a great place to move for retirement and to be close to a lot of people we know,” said Glenda. “The fellowship center is going to be a wonderful addition because we need more room for different activities — all our meetings, church services, etc. — we can really take advantage of all of that space.”

To learn more about the Give. Gather. Grow. fundraising campaign and how you can contribute, contact Patti Christen at (316) 734-2275 or email pchristen@pmma.org.

The photo of Warren Corless with his pet pig Sparky is from 1937.

Posted on
August 15, 2019
by
Cindy PMMA
filled under
Giving
Quality
« Back to Blog